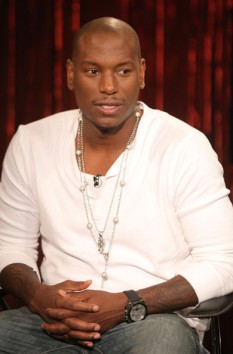 WHAT a surprise!!!Tyrese finally come to grips that he may have totally obliterated his professional career. I’m not sure how many more “FAST & FURIOUS” sequels he’s going to be appearing in now that we know he is a lying attention whore, hungry for sympathy. The cat is now our of the mf bag and it is uglier than we all envisioned.

From the not-so-heart-felt video pleading to see his daughter, Tyrese was then reported missing two different opportunities to see her right after the judges granted him permissions. Weird behavior for a father dying and tortured , missing his child? 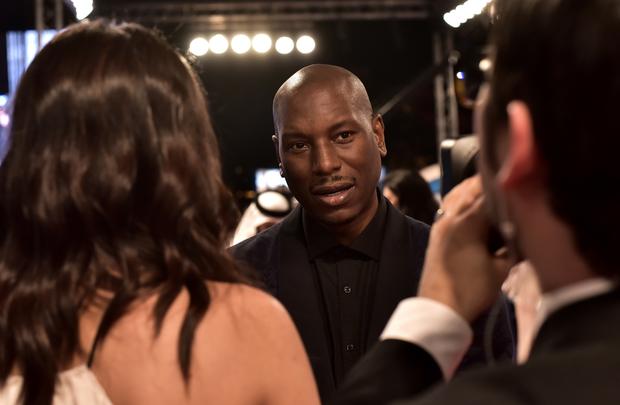 Then he lied and claimed that Jada and Will gave him 5 million dollars to stay off social media and he was able to pay his debts. This was a pathetic attempt to get pity and ofcourse, free money from his celebrity friends. which failed horribly. When that did not work, he tried to safe face by blaming it on his depression medication.

According to TMZ, he was reportedly taking medications to cope with the stress 2 months ago going through a nasty custody battle with his ex wife. The actor says the meds made him do things over the past that negatively effected people he cares for , and he wants them to know he’s sorry.

TYRESE IS HAVING A FINANCIAL BREAKDOWN, THE MENTAL ONE MAY NOT BE FAR BEHINF IS NOT FAR BEHIND. KEEP THE WHITE GOWN ON STAND BY.